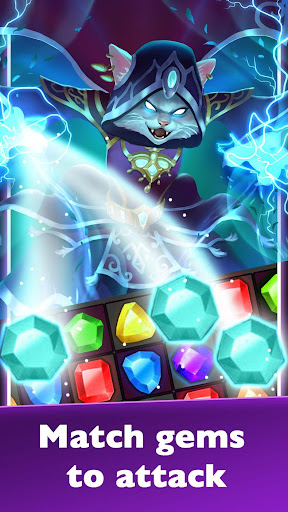 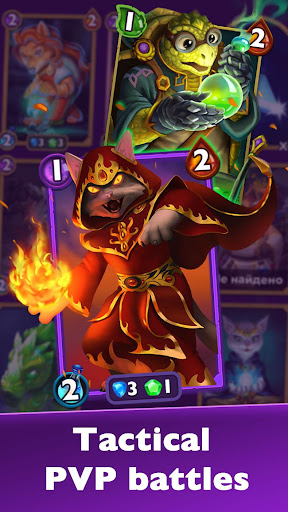 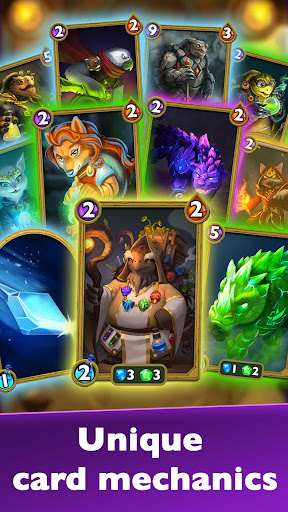 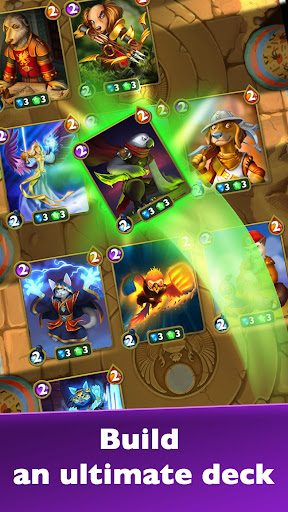 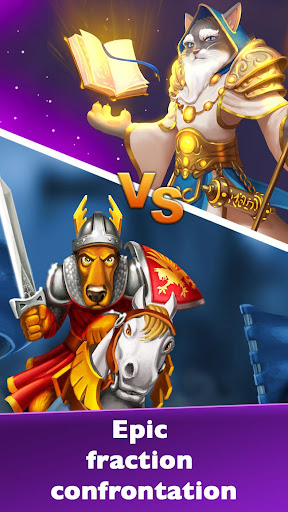 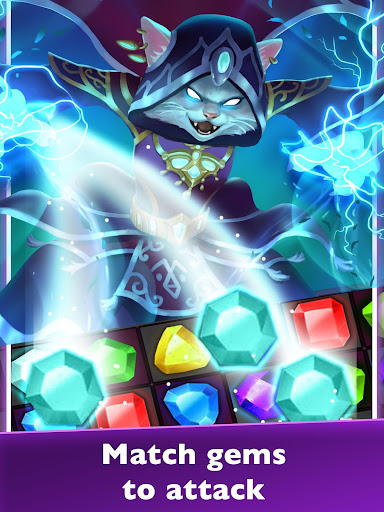 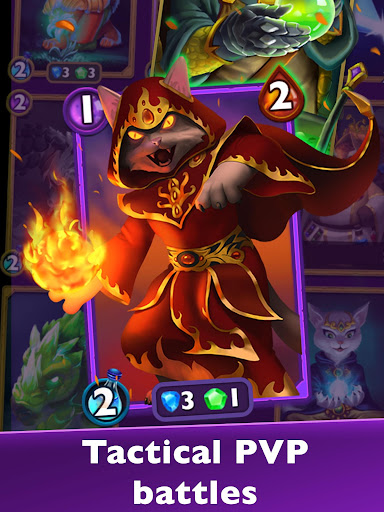 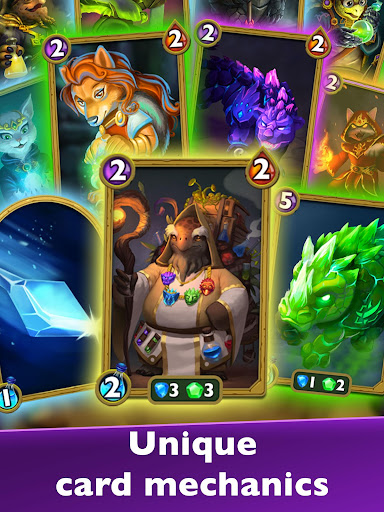 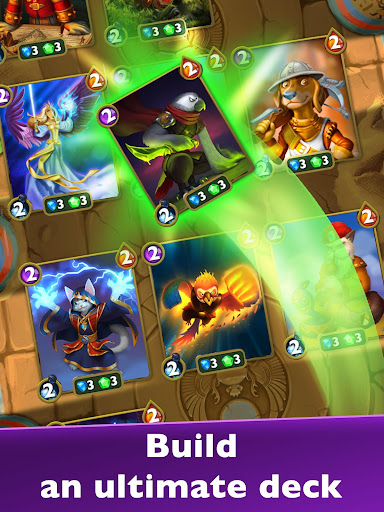 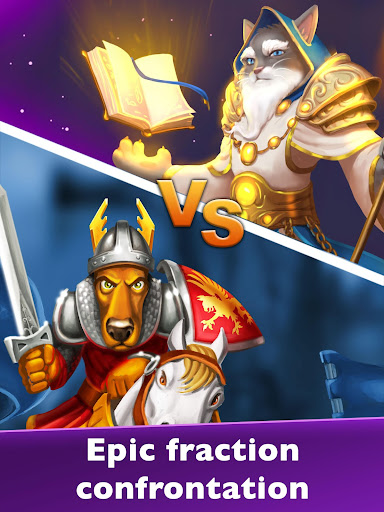 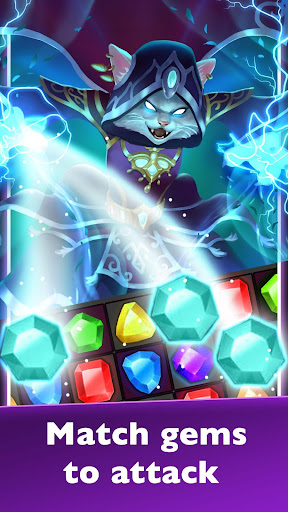 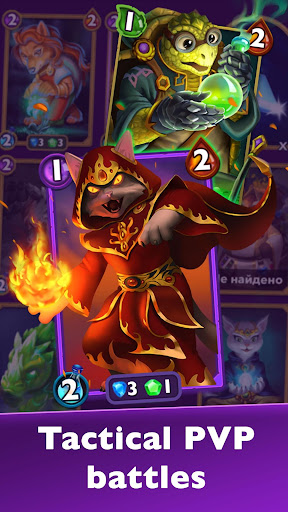 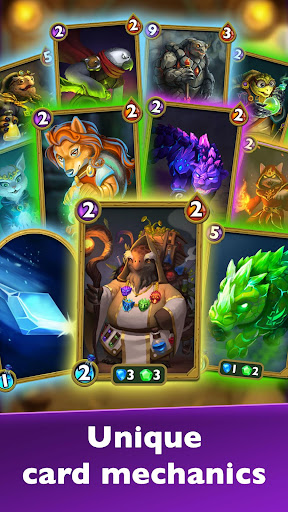 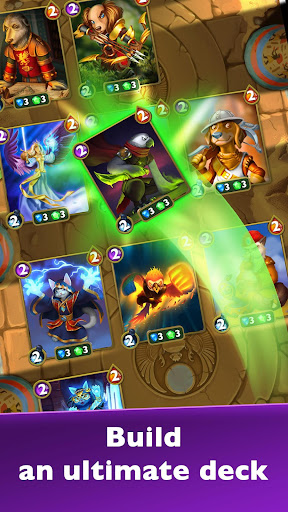 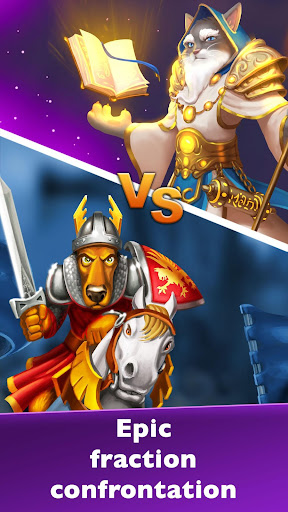 Join the battle that will spark the legends!
Take a side in the final conflict between insidious arcane mages of Academy and valiant knights of Citadel!
Lead your squad to victory and glory in the new PVP game with elements of Match-3 and Card Collecting Games!
Build the strongest deck, plan, adapt, overcome and win, using a variety of animalistic units each with their traits and abilities!

Dungeon Rush: Evolved
Best IDLE RPG for you to save time!
Free
World of Dungeons: Crawler RPG
Wipe out skeletons and demons, loot, upgrade skills and become the Lord of Chaos

Reply :
Thank you for the feedback!

Can you change the language to english please?

I like dat cards mix with match three game. And animal so quite, love it. But have some troubles with russian words in english interface. Developers, pls fix. Oh, almost forget, tnx for legendary card on start.

Reply :
Thank you for the thorough feedback! We are going to fix the text errors in the upcoming update or even earlier! Thank you and stay tuned!

Really enjoy playing this game , a different spin on other games of it's type

Superb game, playing it on another device but can't submit review (hello to Google team and random bans to reviews). You'll get much here: hearthstone, match3 or Zuma, challenges, graphics, controls, skills. Keep it up!

There everything about match three and mighty animals. Still waiting for unforgivable sound. p.s.: hamsters 4ever!!

Reply :
Thank you for your review! The sounds will be added soon! Good luck in the game!

Adorable artwork with unique gameplay! Keep up the great work